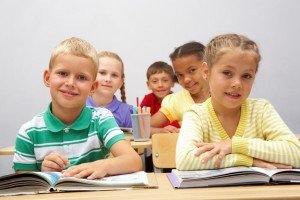 In order to improve the way in which pupils progress at primary school, the Government is introducing new baseline testing. This means that all children will be assessed at the beginning of their reception year.

A score will be collected for each child following the assessment, but it will not be used it to track individual pupil progress.

The purpose of the reception baseline is to provide a score for each pupil at the start of reception. When pupils reach the end of key stage 2, the reception baseline score will then be used to calculate how much progress they have made compared to others with the same starting point. A school’s measure of progress will be the average progress made by its pupils.

The reception baseline will be part of teachers’ broader assessments of children’s development, which will be wider than any single baseline assessment can accurately capture.